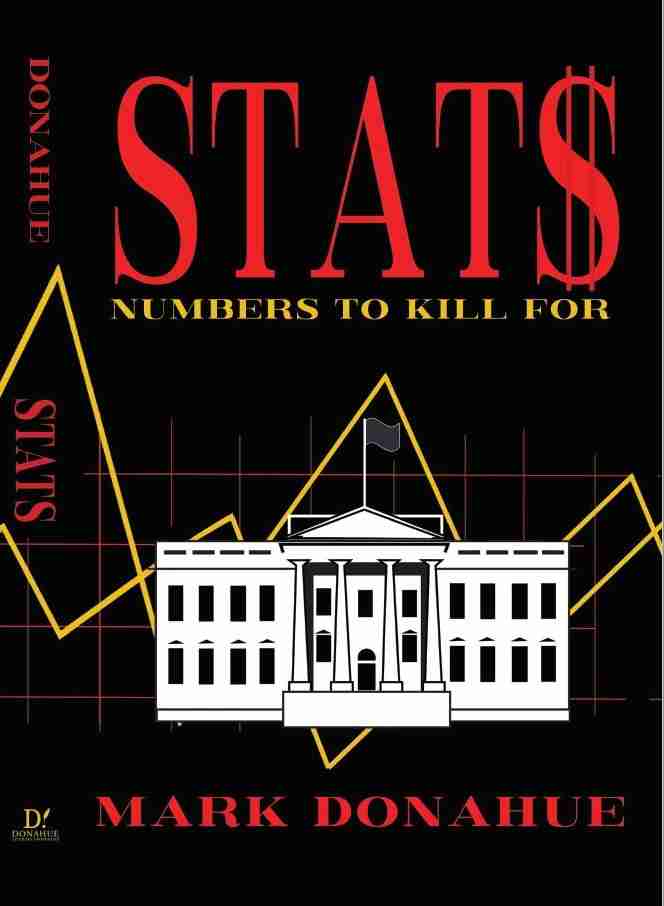 Getting the Scoop on "Stat$", the Best Selling Book by Mark Donahue 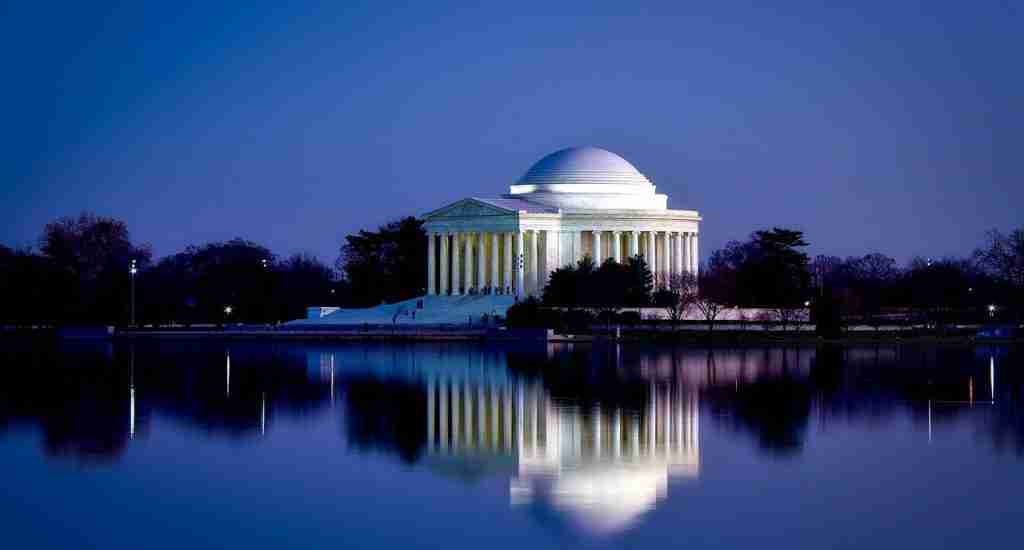 MARK DONAHUE, A FORMER FORTUNE 500 executive, has written five books, and hit the bestseller list twice in four weeks with Stat$: Numbers To Kill For and Last at Bat – an amazing and well deserved accomplishment. This is not a surprise since all of his books have caused a huge stir in literary circles and with readers across all social media streams.

Stat$ has really captured readers attention with its powerful plotline, and compelling protagonist David Dawson, a former Navy SEAL who fought in the Middle East, and is on a quest to write the Great American novel. Yet life is not going well until a paranoid passenger leaves a briefcase in David’s cab, giving him access to documents that might reveal a secret about the past and present of American elections. It’s the story that may just require that he put his life on the line, yet again.

It’s easy to see why readers have turned this epic book into a bestseller. Recently Donahue sat down with us to talk about writing, hitting the bestseller list, and what’s coming next.

"Don’t over think your story. I had a writing coach once tell me, “enough already, put your pen down.”

Like a cook can overcook a recipe and an artist can overwork a painting, a writer can overwrite a story. Let your reader use their brain to fill in some gaps, they will like you for it.

Writers find inspiration in many areas, what was the inspiration for Stat$: Numbers To Kill For?

Having worked in DC for over 3 years, I soon learned that there is no real election season, but rather it is a never ending process that leads to power and control. That power and control leads to billions of dollars and it is all based on who will occupy the White House. As a History major in college, I remember that 1948 was a turning point in American elections and set in motion “modern politics” as we know them. That turning point was based on the fact that Harry Truman had no chance to win that election…but he did, and by doing so thousands of people lost billions of dollars because of the outcome of that election. From that point on, there have been no surprises. That’s because a small group of ultra-insiders know who is going to win each presidential election and they sell that information to other governments, multinational corporations, and the mega wealthy…for a price. This priceless information is worth killing for.

What part of writing Stat$ was the most difficult, and conversely which part most fun to write?

I can’t say any part of a book is particularly hard or easy to write. I feel as a writer, I am at my best when I use a style that is like I am sitting down and talking to a friend and telling them a story. I have been told by critics and fans that my stories sound conversational which I think I like, in fact, I know I like. There are parts of every book where I look forward to a scene where I know I will be painting an image of a character or an event that is critical to the story. Using a sports analogy, it’s like coming to bat with the tying run on second or being at the free throw line with your team down by one with no time left. You have to come through.

Do you envision Stat$ to be one day turned into  a movie or a miniseries?

Yes. I have written a script for both platforms and would like to see it as a mini-series because I like my characters and hope I could continue to write about them. When one of my books is done, I always miss my characters. They are like old friends.

If Stat$ could be turned into a movie or miniseries, who would you like to play the role of David Dawson?

Depends on who would play his wife Sydney (Syd). They make a good team and that friendship, love and guts they display on screen needs to be a team effort. I would like to find a couple of talented unknown actors and let Stat$ be their departure point for stardom.

What words of inspiration can you give to an aspiring writer that is looking to your fill your shoes?

Don’t over think your story. I had a writing coach once tell me, “enough already, put your pen down.” Like a cook can overcook a recipe and an artist can overwork a painting, a writer can overwrite a story. Some authors I have read provide TOO MUCH backstory, too many details, and in fact too much story. Let your reader use their brain to fill in some gaps, they will like you for it.

What is your favorite thing to do after you finish writing a book or a movie script?

Have a beer and watch a ballgame. A little pizza is also welcome. 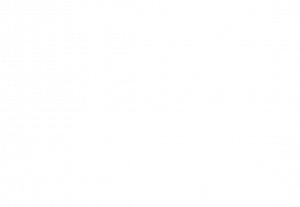